I often go through posts to analyze, what’s drawing people (hate the word traffic. I am no traffic,please) to blogs and posts and generally any content. On one of my recent internet rides, I realized that writers, journalists, bloggers and all other forms of content feeders have developed a  numerophilia.

25 Feelings Every Indian Girl Understands,
30 Awkward Moments Every Short Girl Understands
29 Struggles of Growing Up with Unreasonably Overprotective Parents
21 Emotional and Poetic Things
10 ways to be productive in office
12 ways to be reproductive
12 ways to shine in your new job
13 ways to be noticed on LinkedIn
8 Shah Rukh Khan Films In Truly Shitty Drawings 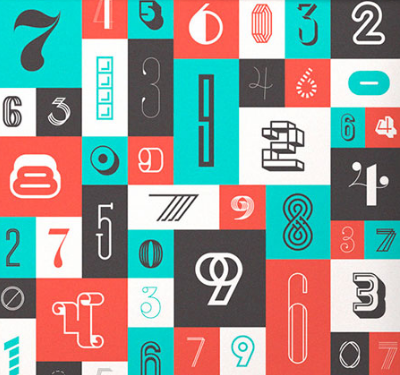 There are numbers attached to everything. List Posts as they are popularly known have mushroomed to the extent of leaving no room for anyone else. Mashable, Buzz feed are prime propagators. You will hardly find an un-numbered head.

Though overdone, it still apparently works. Posts with numbers consistently bring in between 2.5-8 times more traffic. There are even more referrals from other sites. It’s a long-standing theory in copy-writing that numbers make a headline more concrete and specific, and ultimately more appealing.

In a complex system of multiple, overlapping media and devices, numbers provide order in a world of chaos. The more the information overload, numeric lists seem like research and lend credibility. Any headline that lists a number makes a very specific quantifiable promise of what’s in store.  5 ways to lose tummy fat is definitely more promising than tummy fat –know more.

A simple, sweet, odd 7 can be magical. So can 5 and 3. Lovely numbers these. The simple act of breaking up larger chunks of information into odd-numbered batches helps the brain process the information in manageable groups say several studies. Odd numbers are more authentic than even.

Starting with the number attracts. 7 ways to write a catch headline. 9 ways to deal with childhood tantrums. 52 powerful ingredients Till the trend continues, till numbers draw in numbers let’s join the numerologic.